What an entrance!! Andreas & Eleni’s grand entrance into the beautifully staged Imperial Suite at The National Conference Centre was a pleasure to film! They were welcomed by all their guests with rapturous applause as they danced their way into the room. The room looked exquisite and was decorated by the award winning team at The Wedding Lounge. For their First Dance the bride and groom had a piece of music written specifically for them called ‘Only You’. The song was composed by Simon Pollitt and written and also performed on the day by the talented Marc Armstrong. 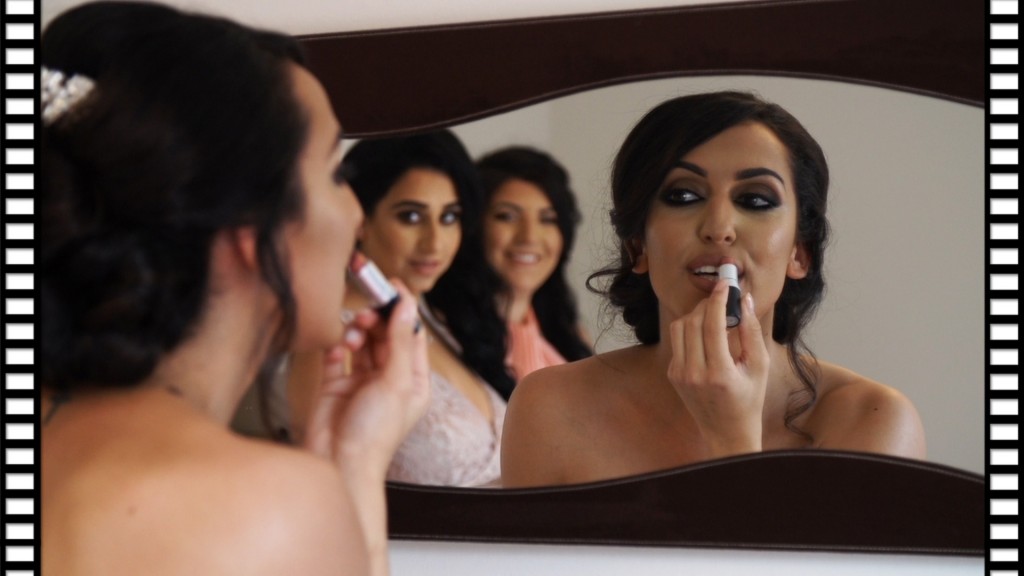 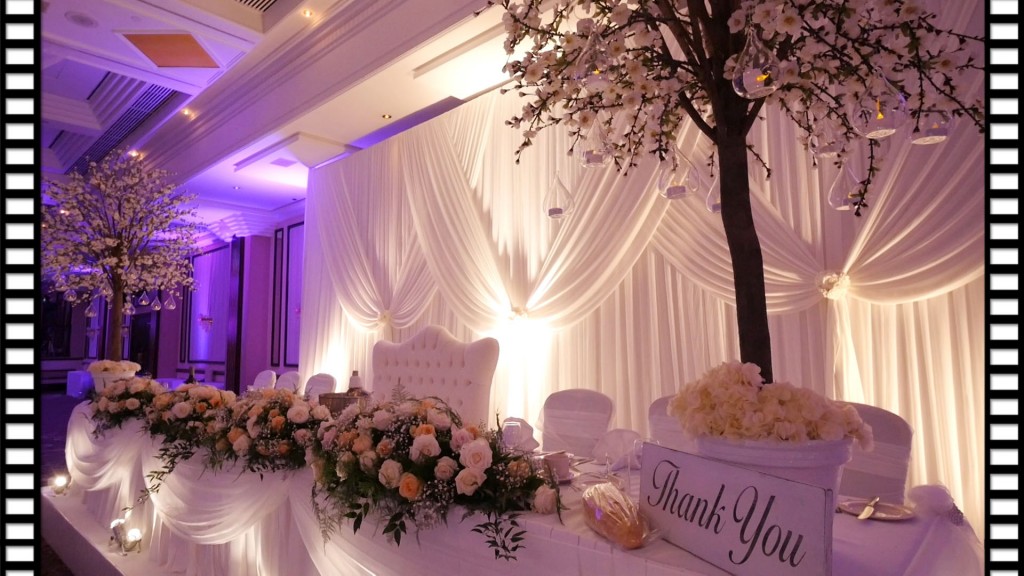 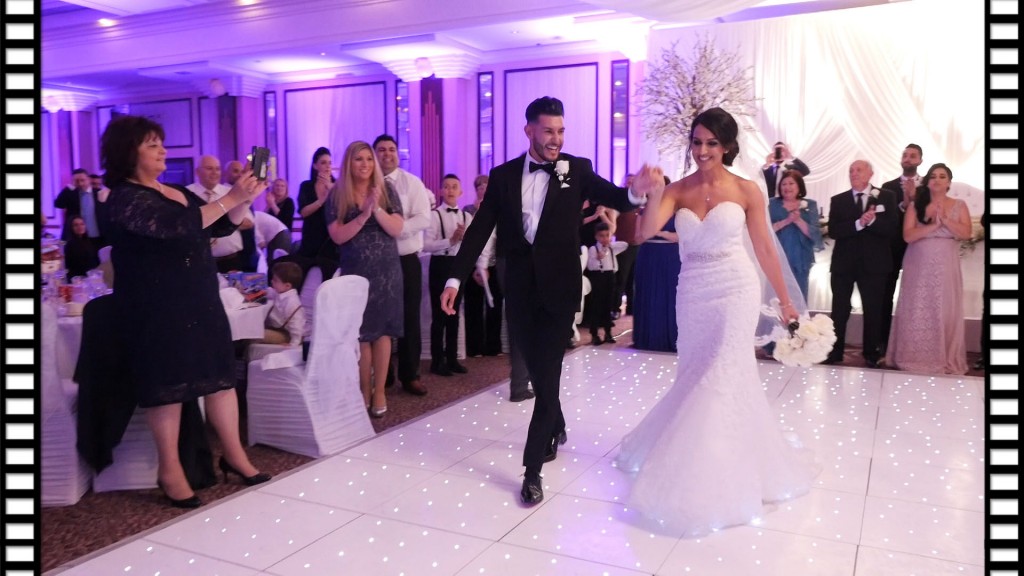 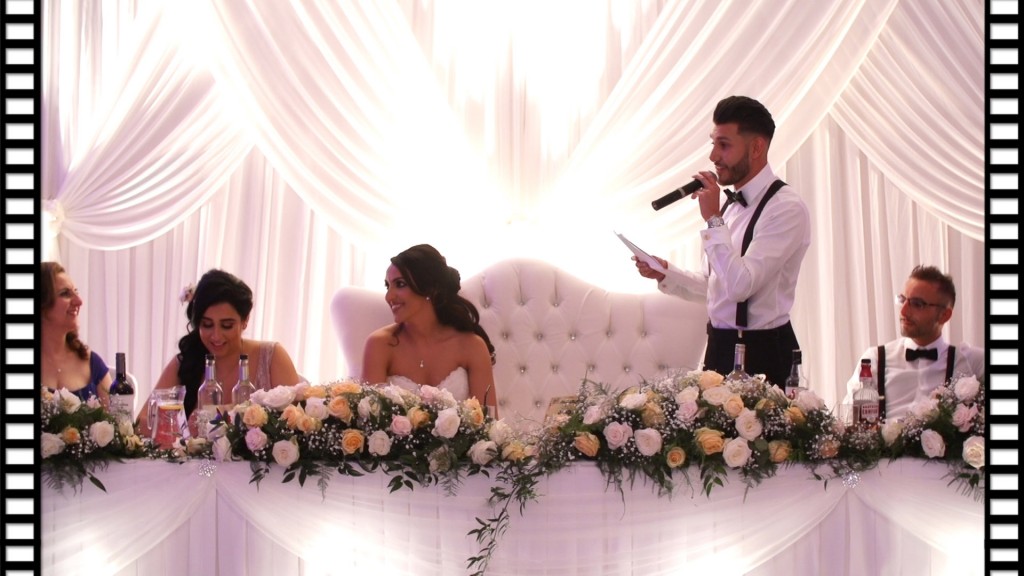 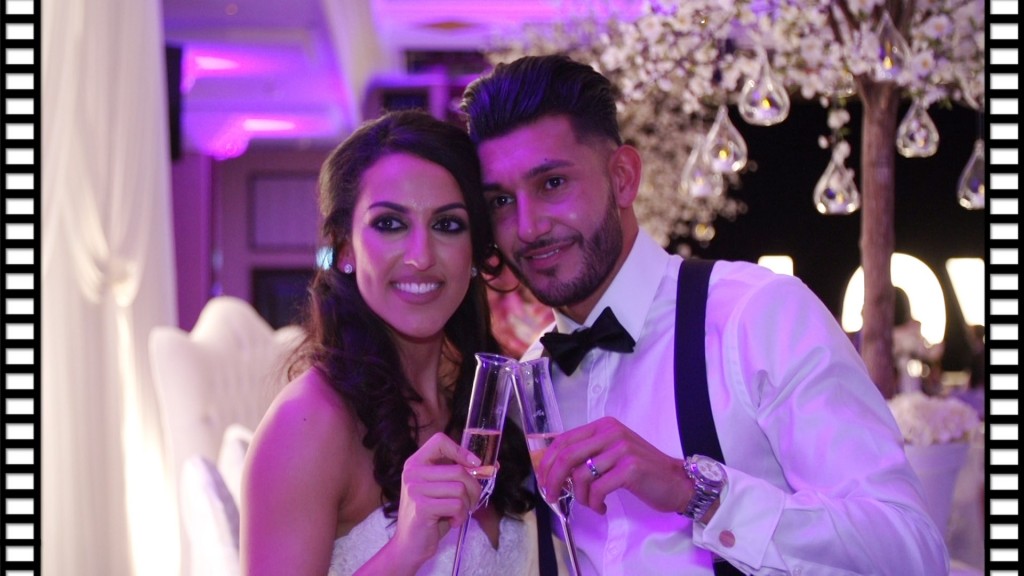 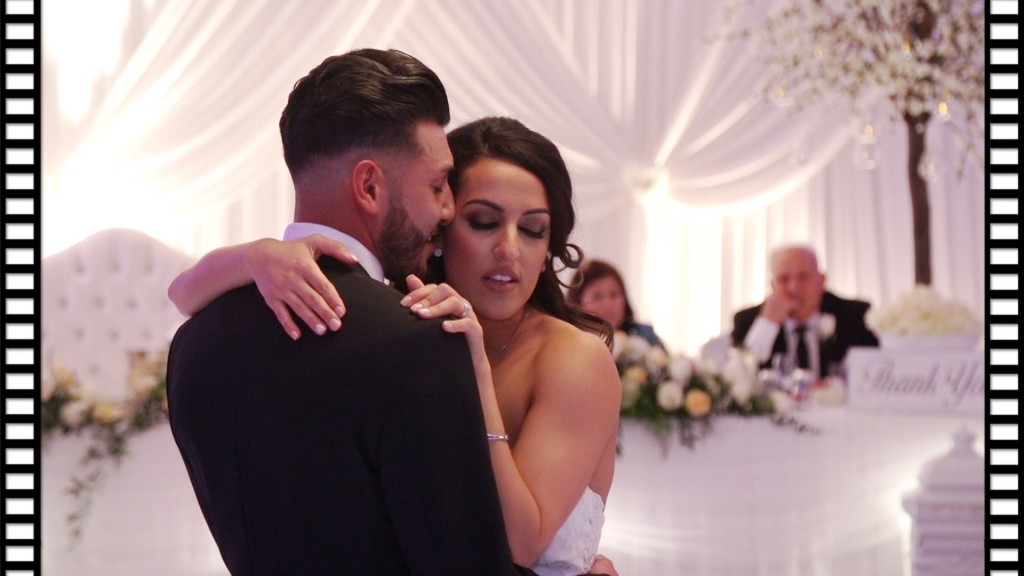 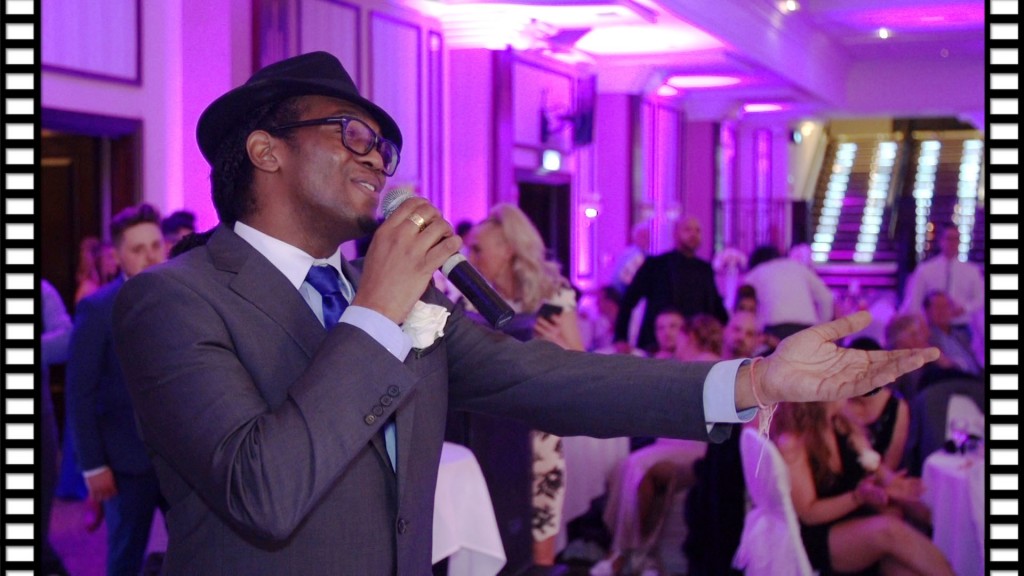 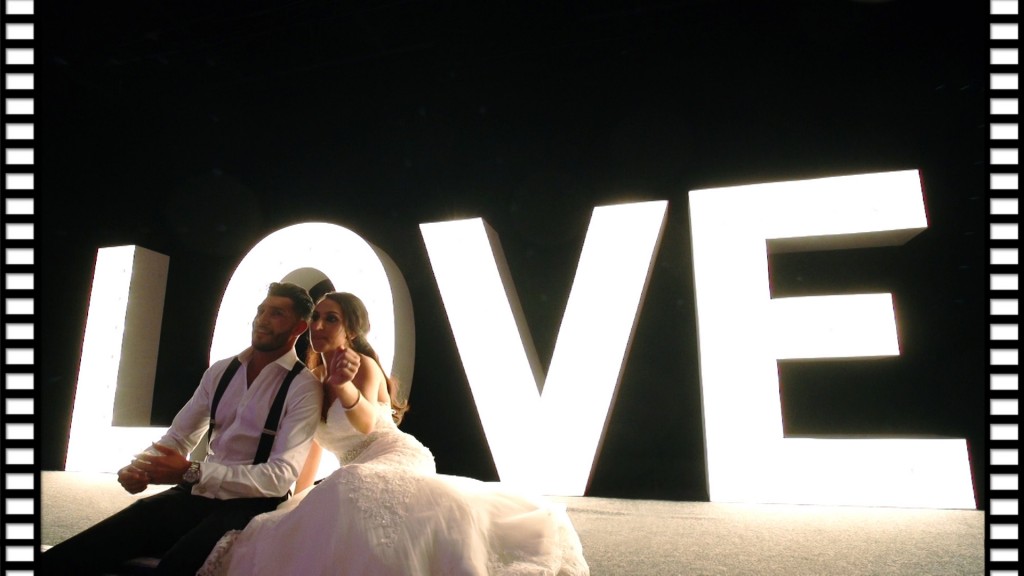 Claire & Huw sure know to celebrate and put on a spectacular party. With the help of one of the country’s leading event planners, Taylor Lynn Corporation, they celebrated their 25th wedding anniversary and Huw’s 50th Birthday. The marquee at the family home looked stunning and the atmosphere was superb throughout the evening with thanks to the spectacular Swanband, a team of musically talented people who perform around the world. The event was also beautifully captured by Natalie Fisher Photography who’s always a pleasure to work with. 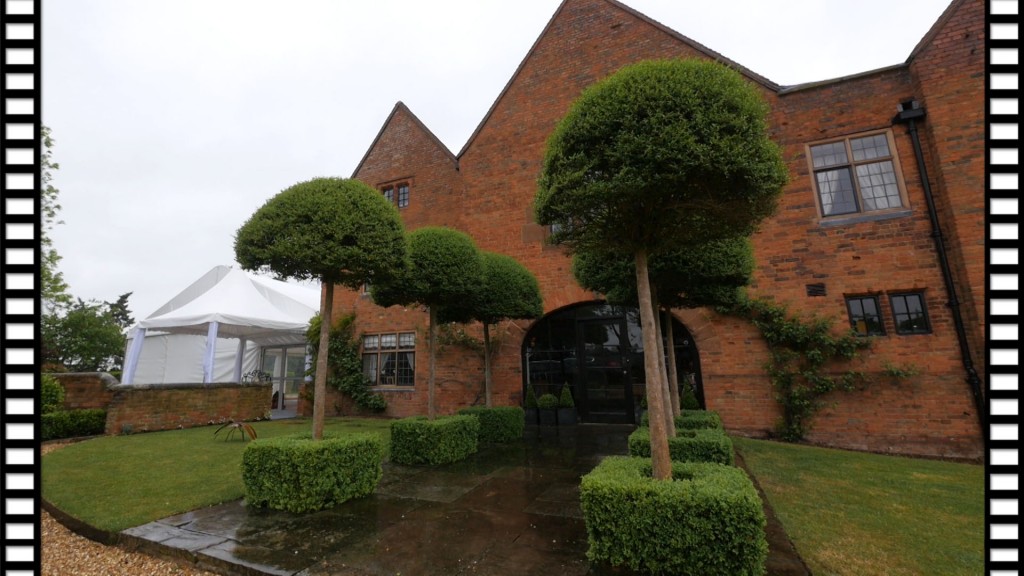 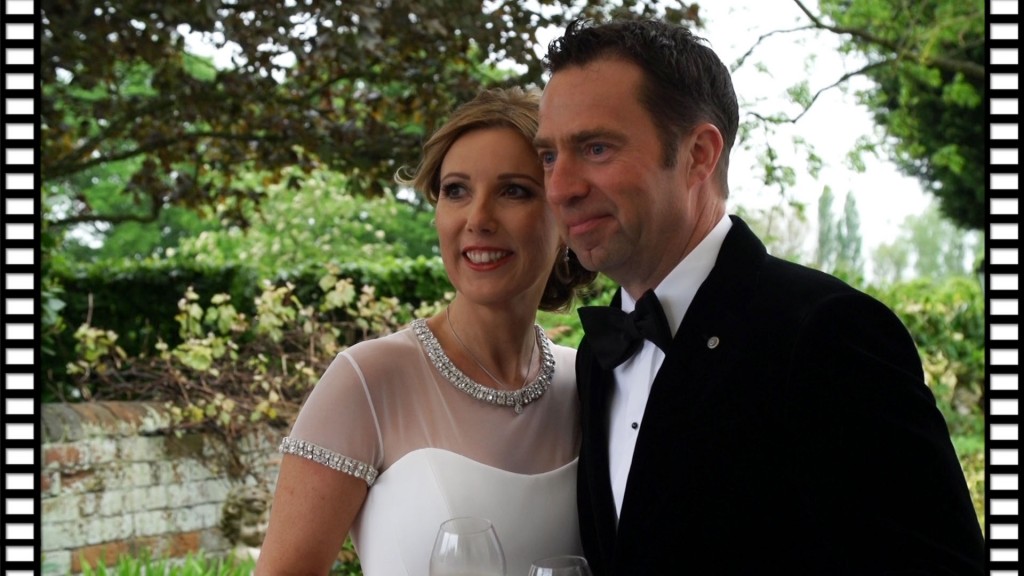 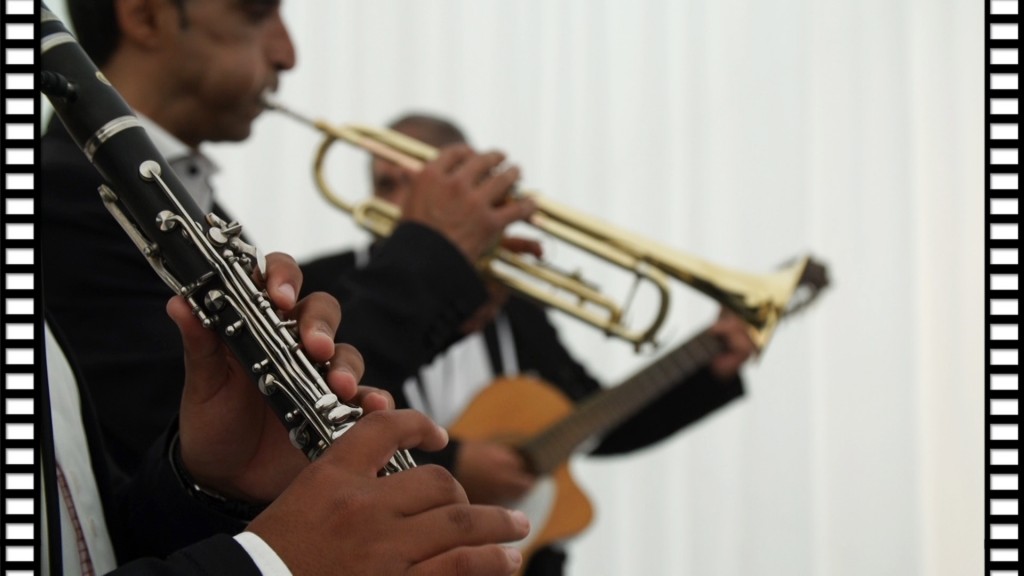 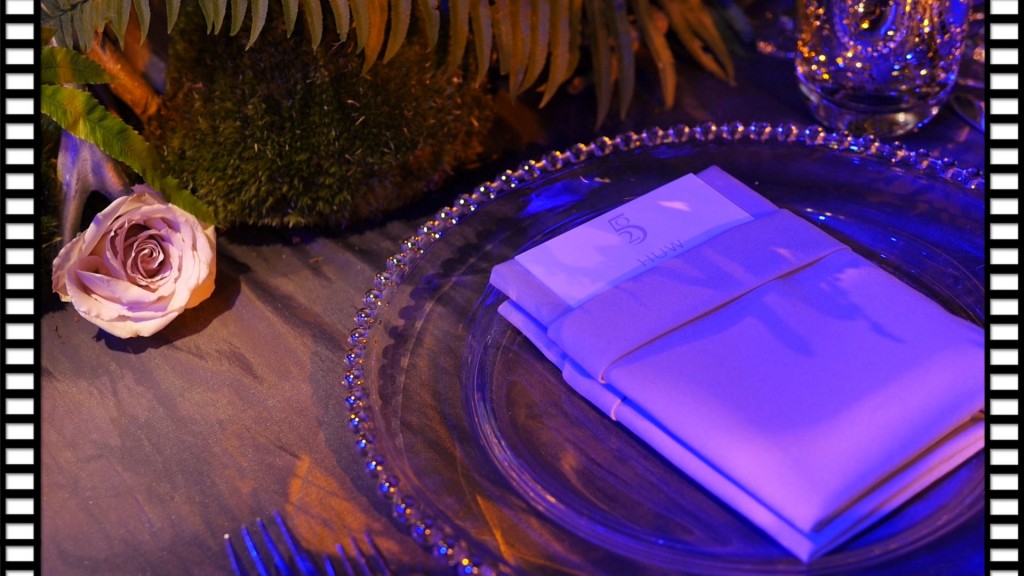 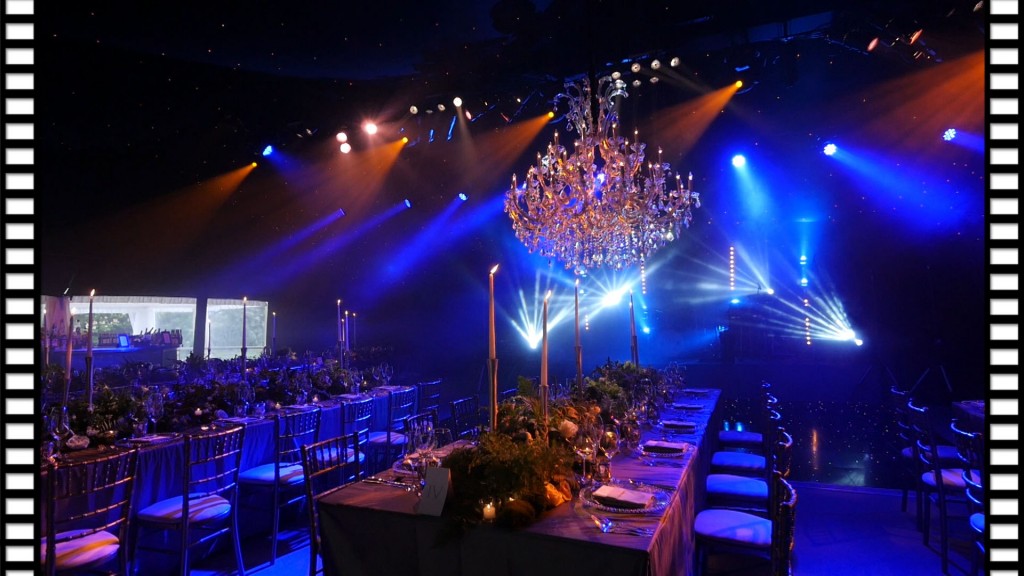 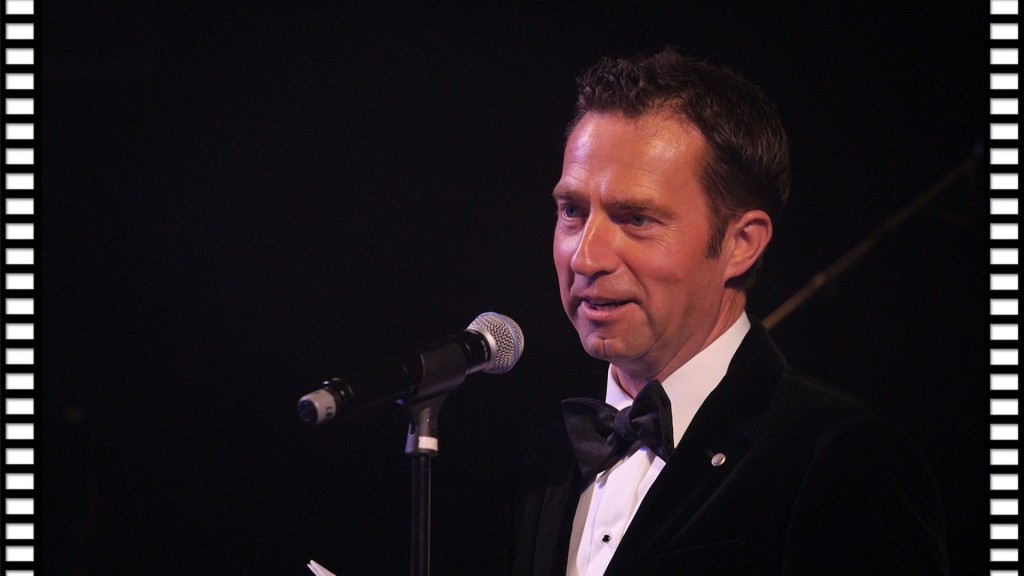 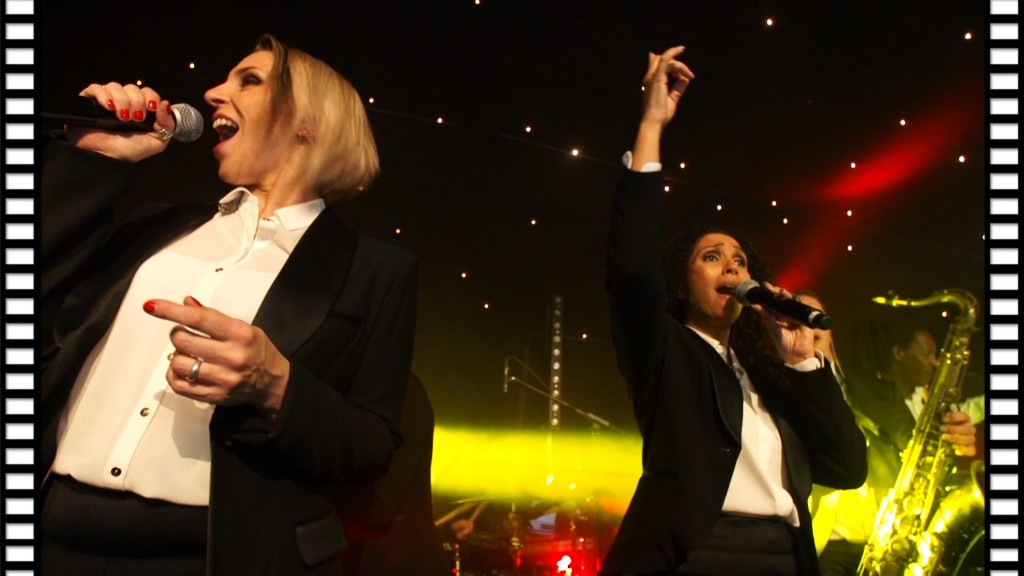 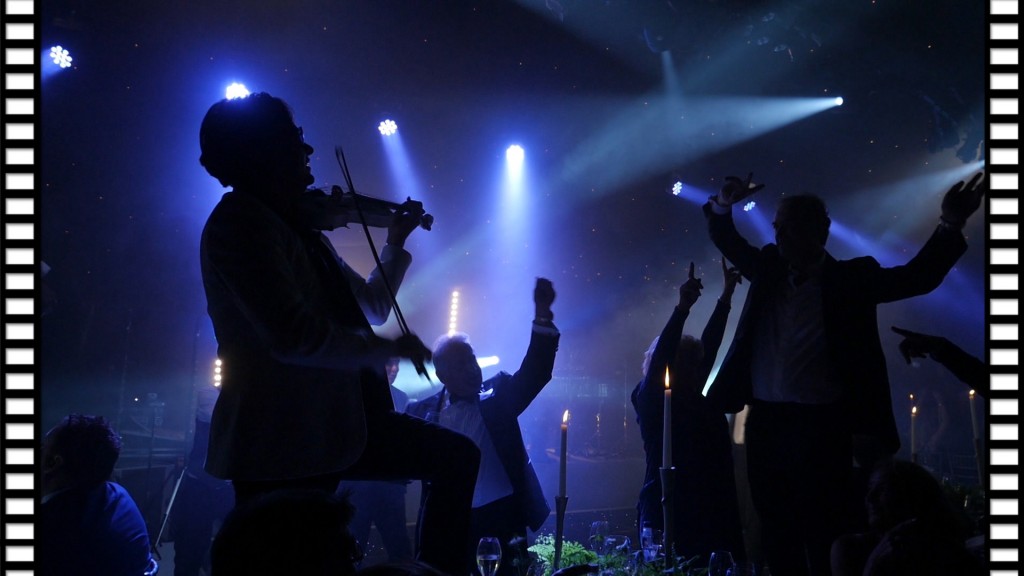 Portrait of Xue Zhang, a Martial Artist, Self Defence Practitioner and Coach/ Instructor. A short documentary filmed in 4K by Stefan Louca.

Portrait of Laurence Dingley. A Professional Artist based in the small village of Ettington, England. A short documentary filmed in 4K by Stefan Louca.

Stefan Louca, Zeus Films’ cameraman (and my son!), was commissioned to produce a short promotional video for the newly established Groomed Barber Club. Stefan, having studied and gained a BA (Hons) Degree in Digital Film Making at SAE Oxford, has become an integral part to the business and over the last few years has brought a great new and fresh feel to Zeus Films. This promotional video for The Groomed Barber Club was welcomed with much praise when uploaded to social media sites and reached an audience of thousands within a few hours, showcasing the new salon with the huge impact it deserves. The video was also filmed in 4K resolution so looks amazing when viewed on a full 4K screen.